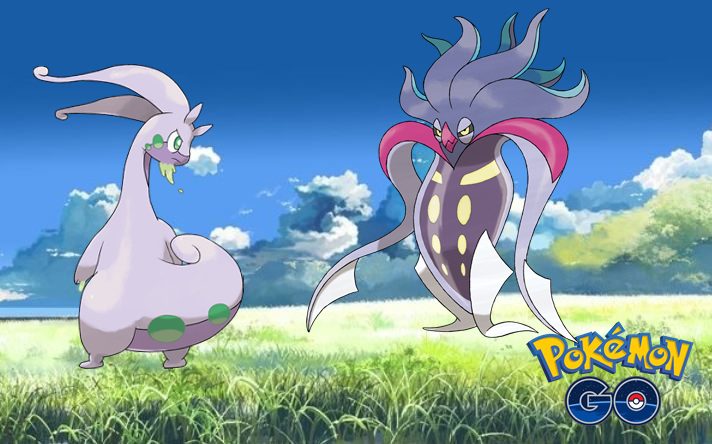 Pokemon Go Might Add Goodra and Malamar Soon – What to Expect

We found out almost two weeks ago that Overwatch 2 would be released for Windows PC, Xbox Series X/S, Xbox One, PlayStation 5, PlayStation 4, and Nintendo Switch this year on October 4. The game will be free-to-play, and now we have even more surprising news!

Aaron Keller, the director of Overwatch 2, announces that the upcoming game will replace the prequel during a Reddit AMA.

The news means that if you’re still playing the first Overwatch game that was released back in 2016, you’ll be prompted to make the upgrade to Overwatch 2 when the new game comes out. We’re guessing that Blizzard will annoy you in a similar way Microsoft was doing when trying to convince people to upgrade to a new version of Windows.

We’re using the term Early Access to indicate that this is just the start of many new things coming to the game,

We’re launching with new heroes, maps, and features, but there are even more of these coming seasonally – every 9 weeks. We recently released a roadmap detailing some of this content, with a new hero coming in Seasons 1 and 2, and a new map in Season 2. Additionally, larger pieces of the game that have always been a part of the vision for OW2 will be released to the game as part of the live service, including the launch of the PvE Campaign next year.

In Overwatch 2, there are noticeable improvements for both the graphics and the gameplay, and the whole setting looks like it will provide a lot more action than before. A new era definitely begins in Overwatch 2, as the slogan from the trailer above says!

Feel free to tell us how you see the upcoming arrival of Overwatch 2 and if you’ll miss playing the first game of the series!