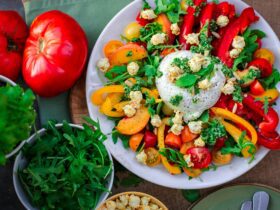 Recovering After Sickness? Here’s How To Adapt Your Diet

Cell division and death in hair follicles are regulated by a single molecule. Since hair follicles include stem cells, this finding has the potential to cure baldness and hasten the healing of wounds.

The vast majority of cells in the body have fixed shapes and roles that are established early in development. No kind of cell can change into another type of cell; for instance, a bloodstream cell cannot become a neuron cell. Stem cells, on the other hand, are interchangeable; they may develop into any specialized kind of cell. Because of their versatility, they may be used to fix damaged organs or tissues.

These findings bring us one step closer to manipulating stem cell activity for therapeutic purposes like accelerating wound repair. In reaction to injury, the liver, as well as the stomach, are able to regenerate. In spite of this, the group focused on hair follicles since they are the sole human organ that indeed regenerates on their own at regular intervals and without any kind of harm.

The study’s authors identified a molecule called transforming growth factor beta as a key regulator of cell proliferation as well as differentiation in hair follicles, where stem cells play a key role.

The cycle of apoptosis, or death of cells, is orchestrated in part by this protein, which also aids in the activation of certain hair follicle cells to create fresh life. Just as with many other drugs, the dosage makes all the impact. TGF-beta stimulates cell division if and only if enough of it is produced by the cell. Apoptosis is triggered by an excess of it.

Hair covers the skin of several creatures, even humans, therefore full recovery from a wound would include the renewal of hair follicles. Baldness affects millions of individuals throughout the globe and may be cured if scientists could learn how to properly regulate TGF-beta levels. 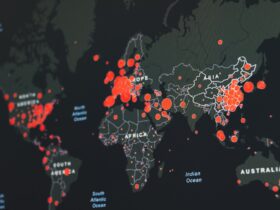 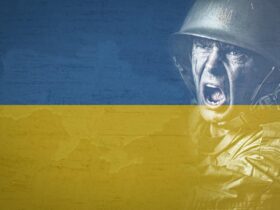 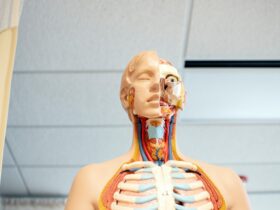