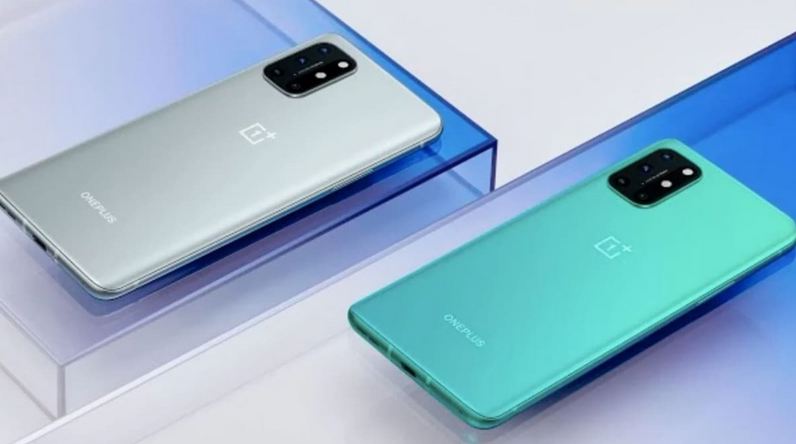 OnePlus 9 Pro Spotted on Geekbench with This Qualcomm Processor

To engage in online competition with other players, you may access PvP maps and take part in a wide variety of minigames. However, if you’re looking for something greater than standard PvP games, go no further than faction games. Players in a faction game form distinct factions and work together to protect their area, expand it, and attack that of other factions. The victor is the group that controls the most territory. The list of servers you need to know if you want to play faction warfare has finally been updated to reflect the release of Minecraft 1.19.

The top five faction servers in Minecraft are as follows:

Basically, it’s like playing a faction-based strategy game in outer space. Cosmic PvP is one of the most epic faction experiences since it gives your faction the chance to dominate a whole planet and all the resources and riches it contains. Each group must seize absolute power on Earth before embarking on a global crusade to conquer as many planets as they can.

Complex Vanilla is the best option for those who want to limit the number of plugins they use. The game takes a minimalist approach to traditional faction games, letting players discover and pursue content on their own terms. Despite being lacking in the flash of a traditional Factions PvP, it’s really not bad if you’re just starting out.

This Faction server has a sweet treat theme, and it’s a lot of fun. Players may create their own equipment for use in battle by following certain recipes. It also has a market economy that provides new players with a means of acquiring resources.

The Archon is the place to go if you want to play games against other people in a competitive setting. Many people play consistently, and those people are fierce competitors. The greatest players on the server are often rewarded with special prizes.