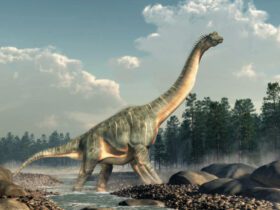 Scientists Find Evidence Of A Respiratory Infection In A Dinosaur

At a first astronomical glance, Jupiter is nothing but a huge wasteland dozen times bigger than Earth. Our neighbouring planet is not even solid, as it’s made almost entirely of gases, such as hydrogen and helium. Common sense tells us that no life form could exist on the surface of Jupiter, but science always seems to have an ace up its sleeve.

While all life forms on Earth are based on carbon, there’s at least a theoretical chance for extraterrestrial organisms to have another chemical element as the backbone of all their biological molecules. But in the absence of irrefutable proof, we can only speculate. Or not?

The Hill announces that after a study of sulphuric acid from the clouds of Venus, scientists were left with good news and bad news. The bad news is that there isn’t enough water on our neighbouring planet for life to exist, while the good news is that their calculations hint at the presence of extraterrestrial life on Jupiter. 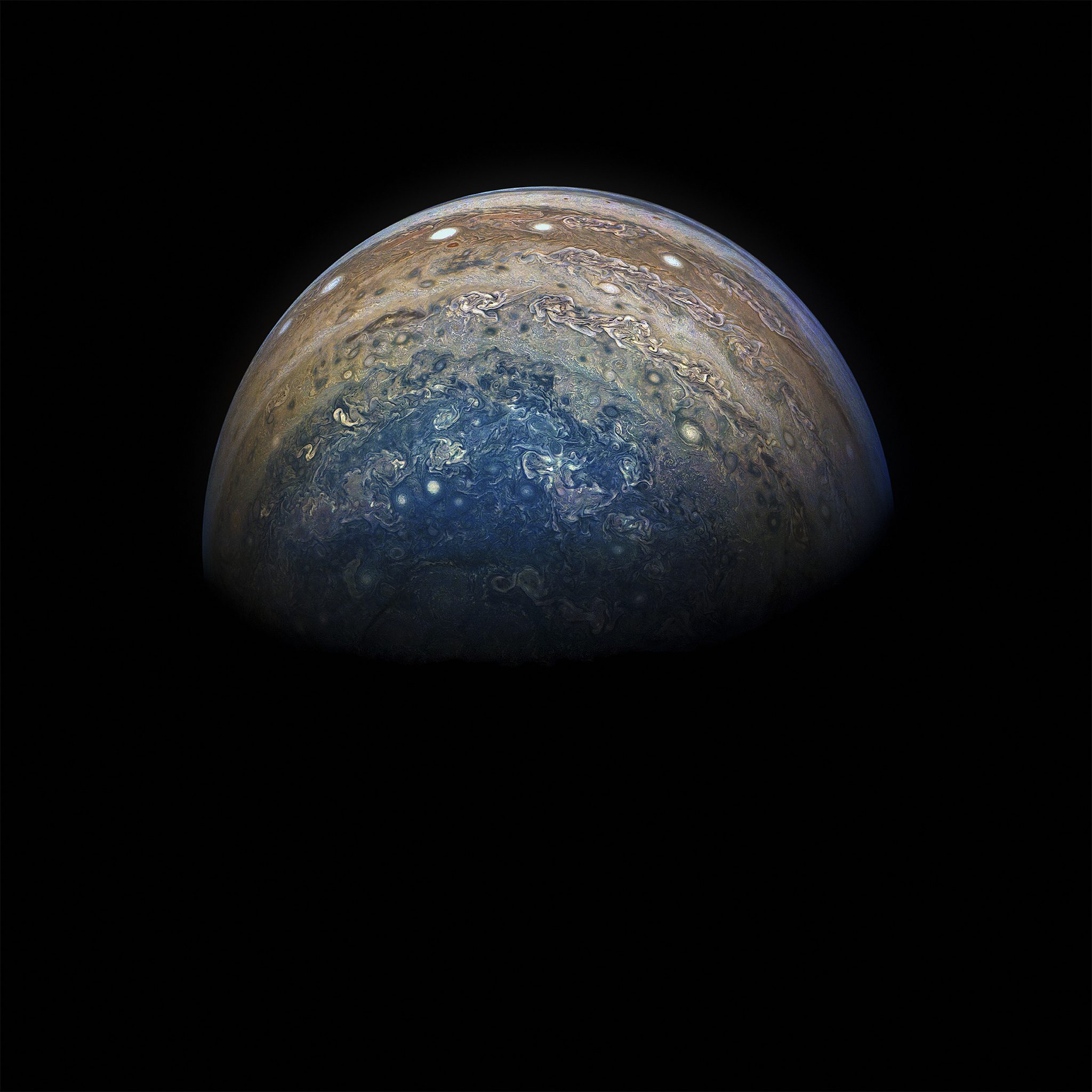 John E. Hallsworth, a scientist from Queen’s: University Belfast and also the lead author of the study, said as cited by The Hill:

Our research shows that the sulphuric acid clouds in Venus have too little water for active life to exist, based on what we know of life on Earth.

He also wrote as cited by the same publication:

We have also found that the conditions of water and temperature within Jupiter’s clouds could allow microbial-type life to subsist, assuming that other requirements such as nutrients are present.

The new study was published in Nature Astronomy.