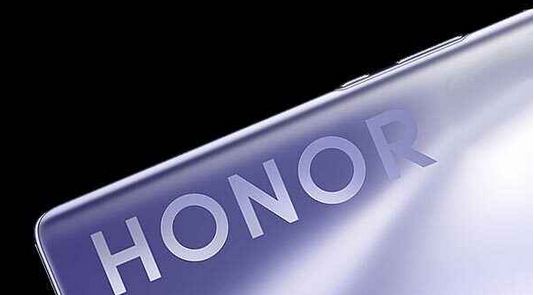 Micromax is the largest Indian mobile company, and it is an important company, especially in the budget segment.

Micromax produces smartphones, tablets, and two-in-one devices. The company’s latest official launch is the Micromax In 2b, which was launched less than three weeks ago, equipped with a 6.52-inch touchscreen display.

However, today we are going to talk about a more special device from the company – the Micromax In Note 1 Pro.

The company released the base model, the Micromax In Note 1, last year, in November, and they’ve been working on a follow-up model since then.

Thankfully, a recently leaked benchmark revealed the most important specifications of the device – The Note 1 Pro will be powered by a MediaTek Helio G90 processor (MT6785), a relatively old school 12nm chip, but, in contrast to the base model, the 1 Pro features more recent Cortex-A76 cores, two of them running at 2.05GHz.

Also, the device will be paired to a Mali-G76 MC4 GPU, which is a considerable step up from the Mali-G52 found on the base model.

The model that ran Geekbench 5.4 ran on Android 10, combined with 4GB of RAM, which is similar to the vanilla phone, though the operating system feels a bit dated compared to nearly one year ago.

Many people are wondering when will the device be launched, as it seems that the company is taking ages to release it.

The E7748 was certified by the Bureau of Indian Standards in December, but it hasn’t yet been launched.

However, back when that news has been made public, a company official stated that a 6GB version and high-refresh-rate display would be available (likely as an option).

Unfortunately, little has been learned about the device since then.

We are confident that some extra details will emerge soon, so we suggest that you stay tuned for more information about the Micromax IN Note 1 Pro.