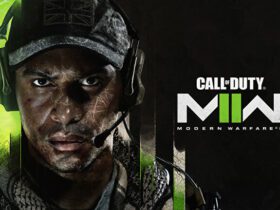 Those who are willing to improve their skills in Blizzard Entertainment’s online digital collectible card game known as Hearthstone should be aware that the new 23.2.3 update will go live soon. The big news is brought by Blizzard itself, as The Nerd Dash reveals, so there’s no room for misinterpretation.

The same publication mentioned brings us the information we need regarding the patch notes for the new Hearthstone update. In a nutshell, there are new changes to the Arena and the battlegrounds, but also some bug fixes.

Now let’s cut to the chase and speak about the patch notes in more detail:

Playing Hearthstone remains free-of-charge, and you can find it on several platforms. It was downloaded over 50 million times from the Google Play Store by Android users, for instance.