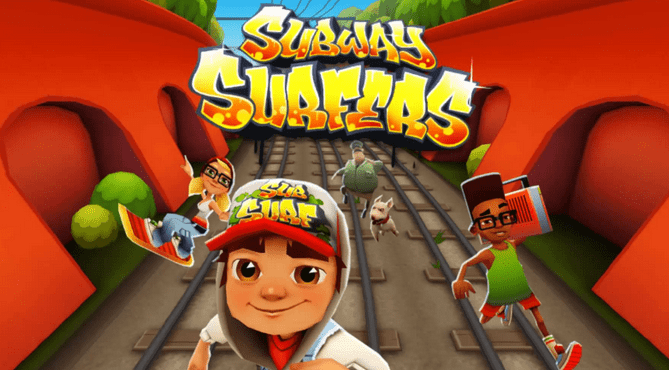 Another edition of E3 came and went Without Rockstar Games, even remotely mentioning GTA 6.

However, that didn’t stop enthusiasts from making speculations.

Rockstar still hasn’t even announced the next game’s name or relevant details, but everybody assumes that they are working on it.

Some reports suggest that the game will be released in 2024 or 2025 in a modern-day Vice City.

The latest set of rumours came as a follow up to a video from Tom Henderson, who got a reputation for leaking sensitive information, including data regarding Battlefield lately.

The main assumptions of Henderson’s video are that he feels like a 2023 GTA 6 launch is a bit premature, as we will probably see the game in 2024 or 2025, and that it will take place in modern-day Vice City, the GTA version of Miami.

Other rumours suggest that the GTA 6 map will evolve or expand over time in the form of DLC and that one of the numerous playable characters will be female.

Henderson commented that the information should be taken “with a grain of salt,” which is always recommended for game leaks.

Rumours regarding GTA 6 have become mainstream ever since GTA 5 was released.

Some said that the franchise would go back to a 1980’s setting with the new title.

Also, numerous individuals have been reporting hints and blurry photos of supposed maps.

However, this time the news may be more severe as some reporters backed up Henderson’s assumptions.

Jason Schreier, the reputable Bloomberg reporter, said that “everything Tom Henderson has said about the game matches up with what I’ve heard.” – particularly the fact that they’ve heard that the game is still in early development.