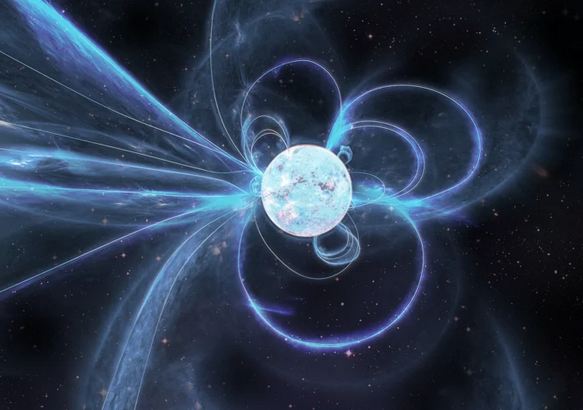 We are not sure whether this is good news or bad news, but what we know for sure is that not everything is what it seems. Toriyama has talked about something specific when it comes to the ending of Final Fantasy VII Remake. He said that some of the characters survived, and others have been saved, as well. That is all we got from him, and this means that after the events of Final Fantasy VII, we may see some characters in the Remake, alive and well.

William Reid
View More Posts
A science writer through and through, William Reidâ€™s first starting working on offline local newspapers. An obsessive fascination with all things science/health blossomed from a hobby into a career. Before hopping over to Optic Flux, William worked as a freelancer for many online tech publications including ScienceWorld, JoyStiq and Digg. William serves as our lead science and health reporter.