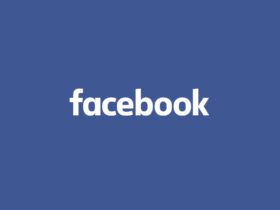 Eternal Fury is a popular turn-based strategy game set in a world of gods and goddesses. Playable on browser, client, and mobile, the godly realms can be explored at players’ leisure across multiple platforms. It’s a game jampacked with gorgeous digital fantasy illustrations, stunning backgrounds, and epic battles between good and evil.

Known for its SLG elements, it will remind many gamers of classic fantasy game like Baldur’s Gate but with a decidedly exciting modern twist full of Goddesses and Heroes.

For the first time in Eternal Fury’s history, players will be able to engage in 3 vs 3 team battles across different servers. Holy warrior teams from across the realms must compete for ultimate glory. After preliminary competitions, the top 16 parties will qualify for the Finals. 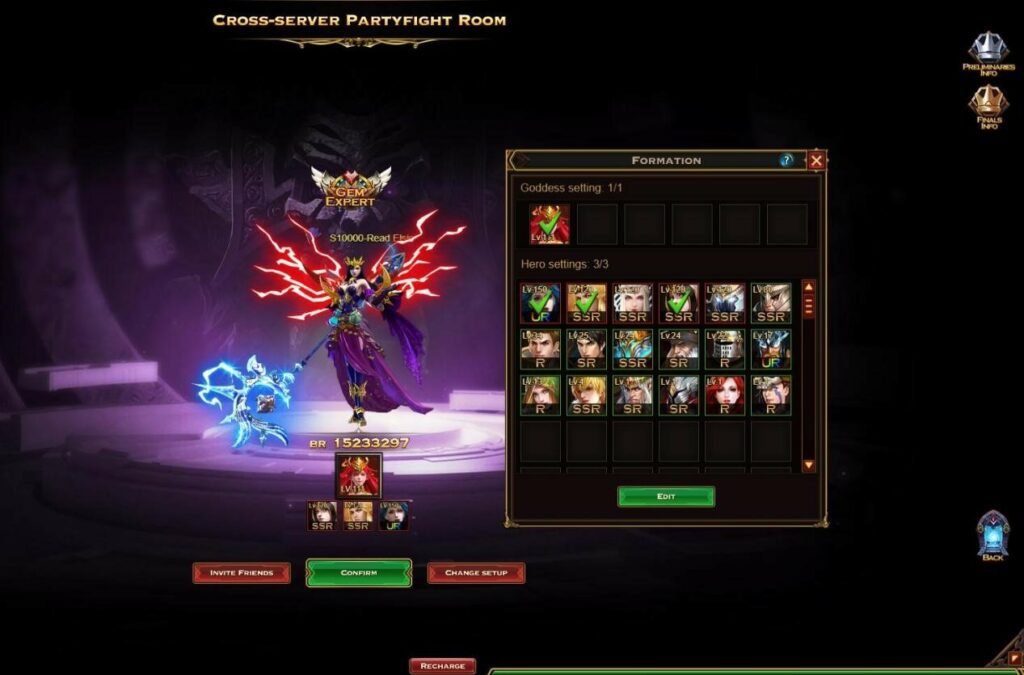 This exciting new event will really test the mettle of the noble Heroes. Players must join forces to guard a Goddess – while waves of increasingly brutal foes attempt to overwhelm them. Success will not come easy, but for those who conquer the event, the rewards will be plentiful.

After initiating the event, players must wipe out monsters in order to get points. These monsters are classified into the ranks of Normal, Elite, and Boss. Defeating Bosses will grant the most points, followed by Elites, and then normal-class enemies. 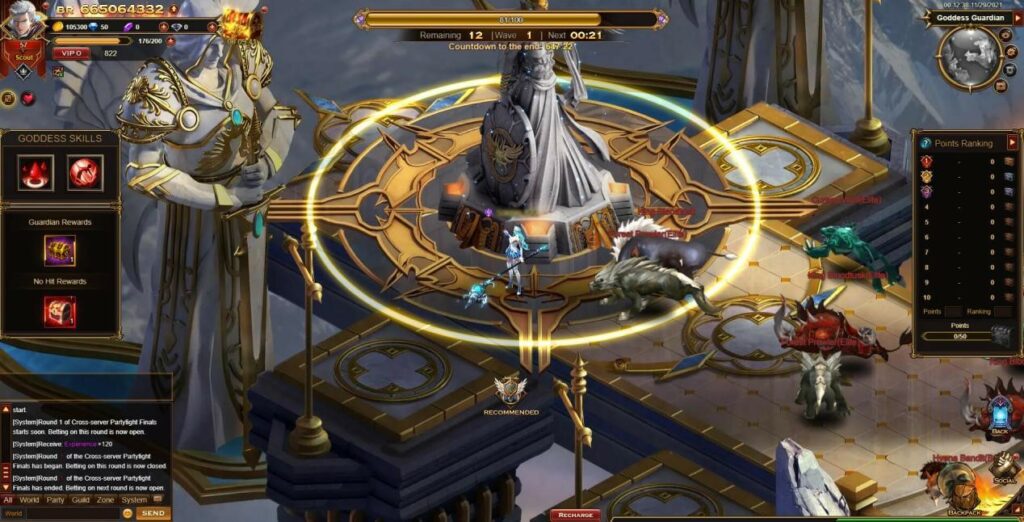 Players will receive their ranking rewards after the event based on how many enemies they have destroyed.

More information on Eternal Fury and its regular updates can be found at the official website as well as at Game Hollywood Games. It also has a flourishing community on Facebook, YouTube, and Discord.