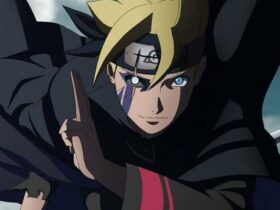 FIFA 21 just got an interesting update from its developers, and those who enjoy the football-simulation game on consoles can already see the differences. There are notable tweaks to the gameplay, as well as for the Career Mode and Ultimate Team.

Dexerto.comÂ brings the exciting news for FIFA 21 fans, as well as publishing the patch notes. EA SPORTS confirmed the followingÂ patch notesÂ of the new update:

The following changes were made:

FIFA 21 was launched in October, and it was sold in 1.5 million copies worldwide during its first month.