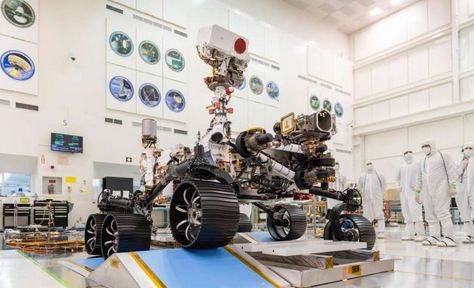 Season 37: Mini Pekka’s Dream has only been out for a little over a week, but players are already raving about it. Everything about Clash Royale right now seems to be just about perfect, from the visually pleasing pancake arena to the well-balanced metagame. Top 5 Mini Pekka decks in Clash Royale for this season have been compiled for your viewing pleasure.

A potent Clash Royale card is Mini PEKKA. For just four Elixir, you can get a lot of side assistance in the form of the Mini Pekka. In Clash Royale, it is one of the first cards to be released. Because the PEKKA is based on the Clash of Clans unit, players familiar with that game will have an easier time fitting in with the group. Players may employ the Mini Pekka in a variety of ways, both defensively and offensively, because to its high stats.