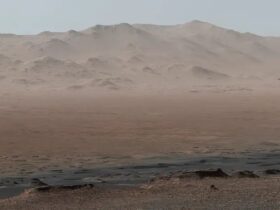 Fortnite welcomed Season 5 recently and added some of the toughest challenges. The new chapter 2 is no exception and if staying alive is a struggle, the following tips and tricks might help you.

Thanks to a Fortnite leaker we can take a glimpse at what the map is hiding right now. The most dangerous locations have been highlighted so we know what’s there for the win.

The Most Dangerous Places: What Should You Know

Lucas7yoshi is the one who leaked the Fortnite map with all the deadliest locations. He collected a massive sample of 50,000 deaths he faced so far in Season 5 and created a heatmap. 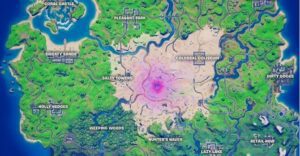 Besides the locations mentioned above, the Salty Towers is the one feared the most. Why is that?

The area is a point of interest because it is very close to the centre of the map. And we know how busy it can get there.Â

Also, Salty Towers is a sandy region, a combination of previous locations Tilted Towers and Salty Springs. We can take advantage of the sand tunnelling and attack wisely all the opponents.

Lucas7yoshi also posted a close-up of Salty Towers, highlighting the exact areas where deaths took place. We can also spot the most dangerous building on the island. 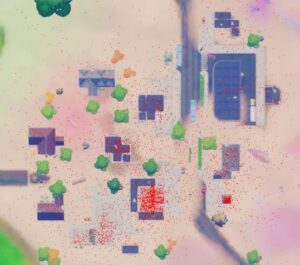 You’ve already seen this: You struggled and travelled across The Island, found and upgraded your greatest weapons, reaching some sleek takedowns on the way, and then you die.Â

As annoying as that can be, luckily there are some shortcuts worth following. This recent heatmap, for instance, is the perfect guide if you want to avoid getting caught.Â

Your win is guaranteed, and you can score some of the best points.