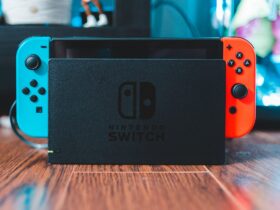 According to Mark Gurman from Bloomberg, the new Apple Watch will feature an “extreme sports” version which will have a larger display and a more resistant metal casing that is not made of aluminum but of a stronger metal.  The device will also come with a bigger battery and will target consumers such as athletes and people who perform extreme physical activities.

This version of the Apple watch will have the biggest display used on this type of Apple gadget so far, measuring approximately 2 inches and providing a larger screen area by almost 7 percent. The resolution of the display will be 410 x 502 pixels, which is the same as the other current Apple watch models. However, the screen is expected to have a higher resistance.

With a larger and more resistant design, the “extreme sports” version of the Apple Watch series is predicted to feature a wide range of apps and functions dedicated to athletes, such as a body temperature sensor, an improved workout intensity tracker and an elevation detection sensor. Some of the features will also be available on the other 8 series watches.