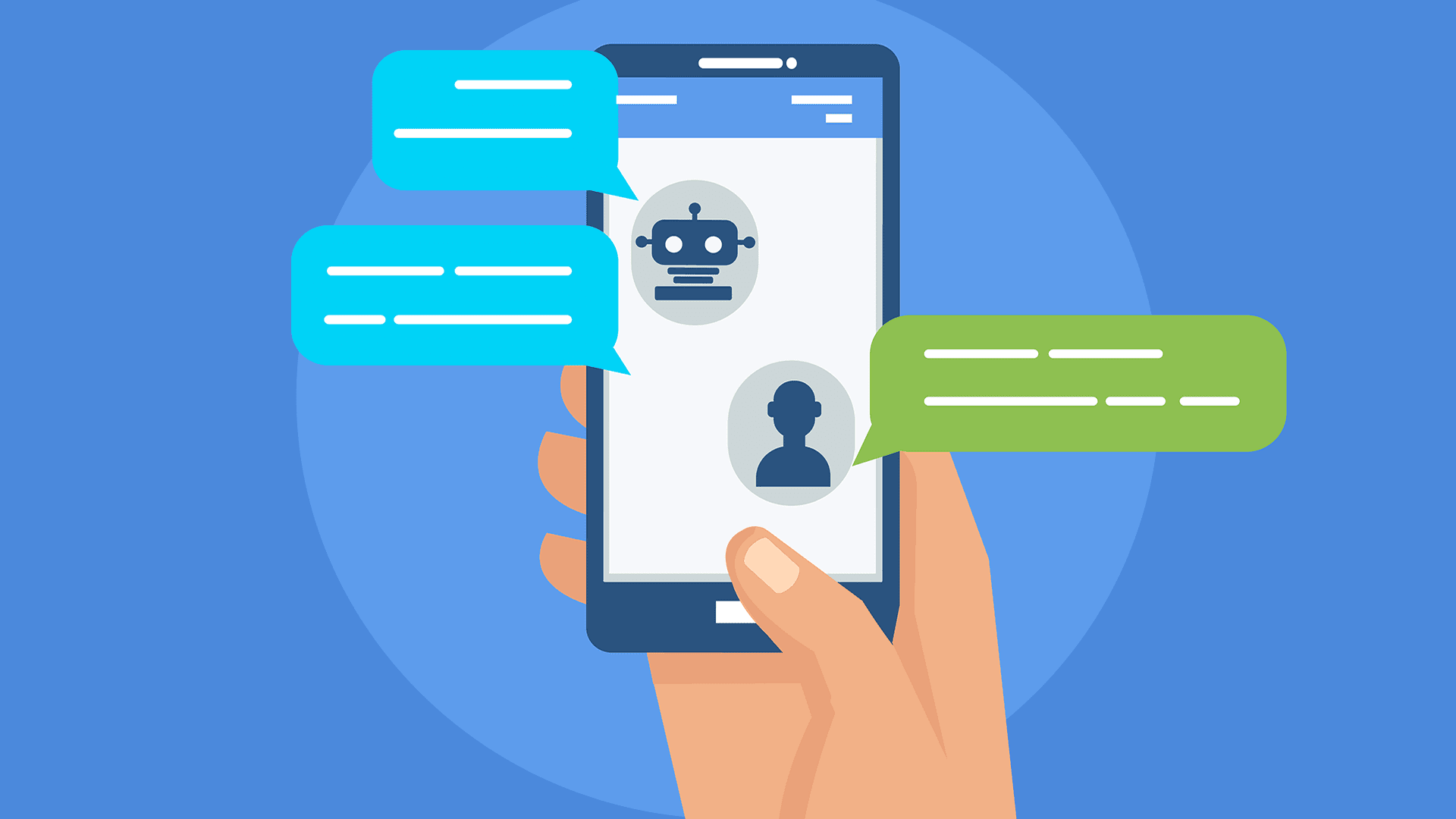 This Is How Bots Affect You On Twitter, Compared to Celebrities

Foldable phones will soon become the new real deal in town, and the top manufacturers of the world know it very well. One of them is Samsung, and it’s in the South Korean giant’s best interest to keep improving the software of its foldable gadgets.

According to GSMArena, Samsung is currently rolling out the Android 12L + OneUI 4.1.1 update for a few of its foldable gadgets: the Galaxy Z Flip 3 and Z Fold 3 models that came out last year in August. There are plenty of exciting new features that the devices will get thanks to the new update. We can mention the improved multitasking that comes along with a new taskbar, a better search function, and more.

The new update that Samsung is currently rolling out is quite bulky, and it’s enough to take this into account in order to realize that there’s indeed a lot of content included there. The update also includes the August 1 security patch.

Samsung’s Z Fold 3 is easily one of the best smartphones created by the South Korean tech behemoth. It features 12GB of RAM, a main Foldable Dynamic AMOLED display of 7.6 inches and 120Hz for the refresh rate, and so on. The device is powered by the Qualcomm Snapdragon 888 5G processor. There are two versions of storage and no slot for memory cards, surprisingly. However, you may still get your job done with the memory options that the Galaxy Z Fold 3 has to offer: 256GB and 512GB. Perhaps the implementation of a 1TB version would have been a good idea as well.

But Samsung is far from done when it comes to providing updates. The new firmware will also arrive for the Galaxy Z Fold 2, Galaxy Z Fold, as well as Galaxy Z Flip devices.