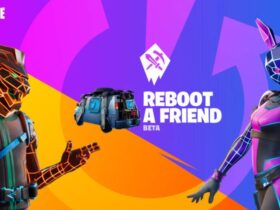 Reboot a Friend is Back to Fortnite – Rewards, Skins, and More

Fortnite Chapter 3 has just aired and added a bunch of cool stuff, including new characters across the brand-new map for players to explore and interact with.

NPCs are essential in Fortnite, becoming a staple of Epic’s hit battle royale. These characters can offer quests and bounties to earn sweet Gold Bars. Some will even duel you with sleek rewards if you win, while others will sell you precious resources and weapons.

Curious to find all the NPCs in Chapter 3, Season 1?

In the newest Flipped season, Epic Games made some changes, and now there are fewer NPCs than previously. However, we’ve still got some classic and original characters.

Below, you’ll find every NPC in Chapter 3 Season 1, along with their location on the new map: 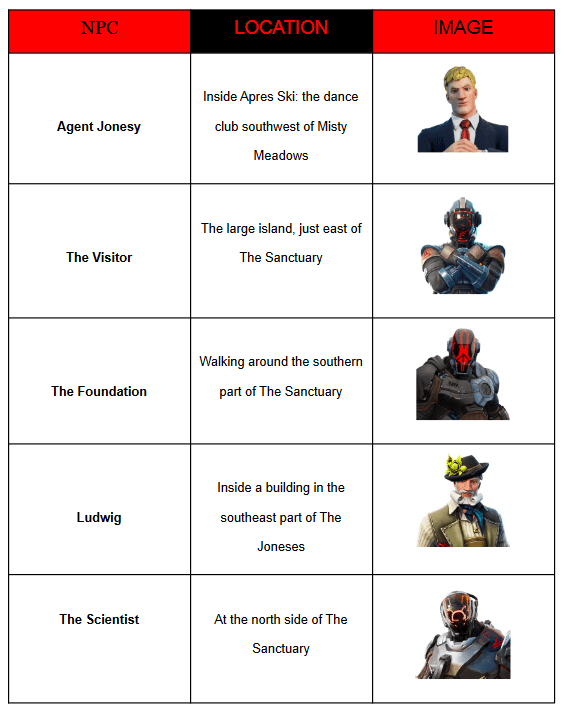 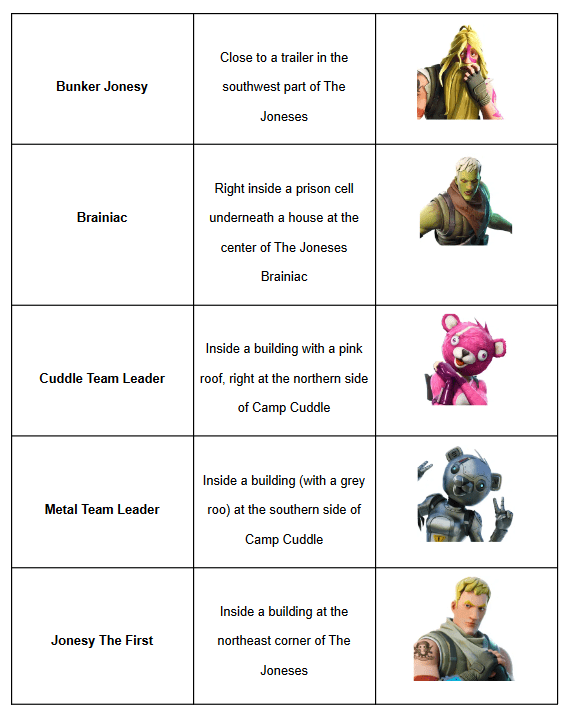 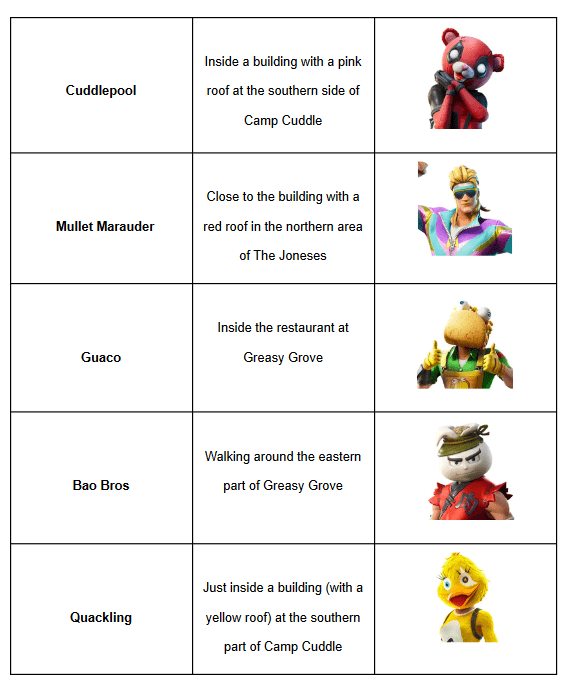 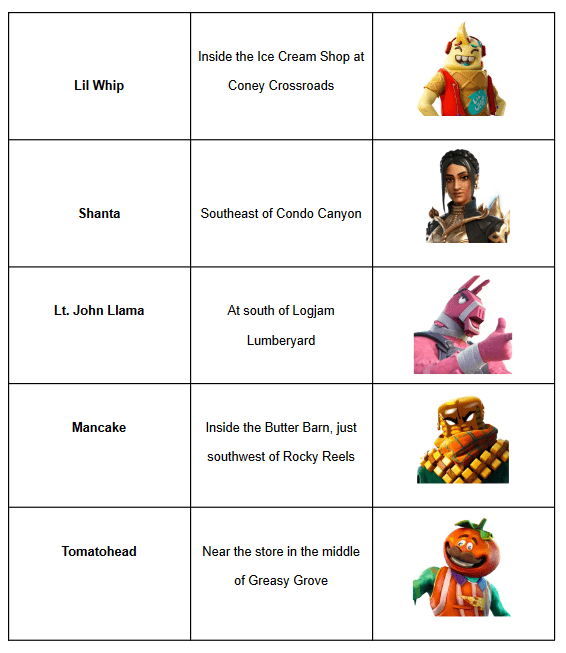 So far, those are all of the NPCs available in Fortnite Chapter 3, Season 1. Notably, there aren’t as many of them as we’ve seen in previous season releases. To recall, Season 6 introduced 46 characters compared to the only 20 NPCs we have now.

There’s also a major change you shouldn’t miss out on. Many of those NPCs are grouped at the same location. That’s pretty cool if you consider the fact that they’re helpful. But why’s that?

That could be because many of the locations are themed, including food-based NPCs that appear at Greasy Grove. However, if you find that boring, don’t worry because the NPCs don’t always remain static.

Some of the NPCs might move around the map soon. For now, though, these are all the locations you should know about.

Epic Games should release more information about the new chapter soon. In the future, we might also get more NPCs as the current Season 1 of Fortnite progress. Stay tuned to find out more!