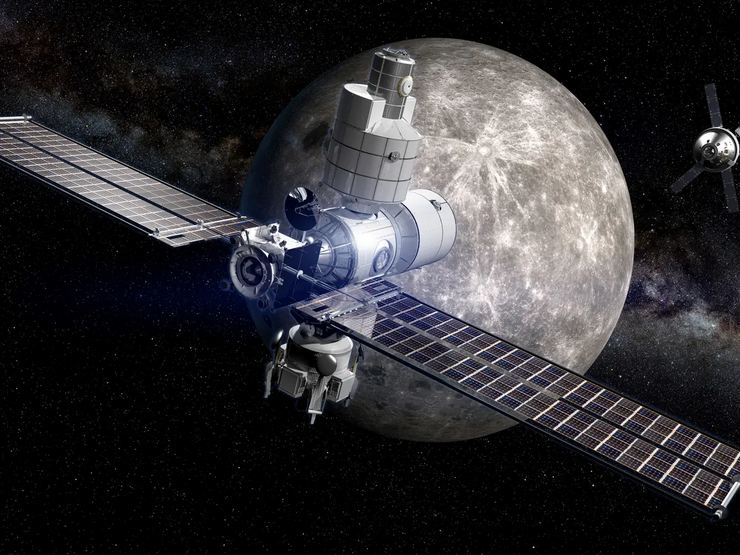 A threat actor is said to be selling a database that is said to include a “devastating” quantity of personal data. The actor claims to have obtained the information by exploiting a flaw in Twitter’s security measures. The database is supposedly being offered for sale. The number of people who have been impacted is estimated to be in the hundreds of millions and includes “high profile” persons such as Vitalik Buterin, the developer of Ether. This information comes from a cybersecurity business.

Please Note:At this stage it is not possible to fully verify that there are indeed 400,000,000 users in the database. From an independent verification the data itself appears to be legitimate and we will follow up with any developments.

Per the cybercrime intelligence business Hudson Rock, the social media platform Twitter has been the target of a major data breach, which has resulted in a significant amount of user data falling into the hands of a “threat actor.” Despite the fact that the security breach issue was not made public until only recently, it seems that this occurrence took place earlier in 2022.

According to reports, the sensitive nature of the material at issue includes the email addresses and phone numbers of prominent users like Vitalik Buterin, as well as those of businesses and other institutions like Linus Tech Tips and SpaceX. It would seem that the hostile party in issue suggests that Twitter or Elon Musk, who owns Twitter, should pay for the recovery of the data rather than risk incurring GDPR breach sanctions.

On the other side, Hudson Rock has admitted that it is impossible to corroborate the purported attacker’s assumption that 400 million people have been impacted in this fashion, and they have stated their reasoning for this admission. Having said that, the organization asserts that the data have been subjected to impartial scrutiny, which has concluded that it can be trusted.