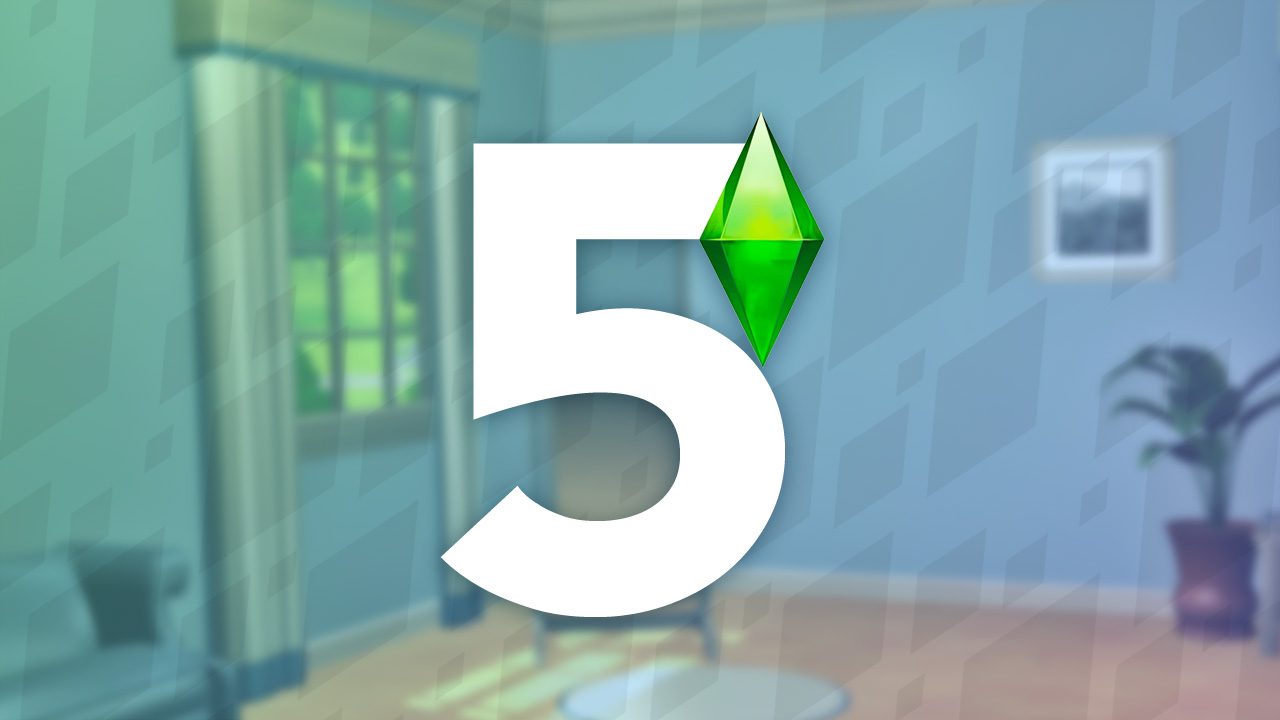 The upcoming Xiaomi Mi Mix 4 has been doing rounds online for quite a while. The company is still keeping the phone well under wraps, but fresh reports offer more information. Like the recent visit on TENAA, where some of the handset’s features have been unveiled.

The smartphone is expected to pack an under-display camera, a Snapdragon 888 SoC, and other high-end specs.

The upcoming Xiaomi offering has just been spotted on TENAA wearing the model number M2016118C. According to previous reports, the phone had also visited the 3C mobile authentication platform, featuring the same model number.

As per TENAA’s listing, one of the Xiaomi Mi Mix 4 variants will pack 8GB RAM + 256GB onboard storage, while the other version, 12GB RAM + 512GB storage.

Xiaomi Mi Mix 4 Possible Specs and Features: What to Expect

The Xiaomi Mi Mix 4 might sport a sleek curved edge OLED panel of 6.6-inch with an FHD+ resolution and a fingerprint scanner for security.

Rumor has it the phone will also feature an additional display on its rear, as you can see in the image above.

Under the hood, the smartphone is said to draw its power from a powerful Qualcomm processor, the Snapdragon 888 SoC, paired with up to 12GB RAM and 512GB onboard storage. We could also get microSD card support for extra storage.

Coming to camera capabilities, the upcoming Xiaomi Mi Mix 4 is likely to flaunt a triple-rear camera module with a primary sensor of 50MP Samsung GN1 sensor. The other camera specs, including lenses and sensors, are still unknown.

The upfront camera could be an under-display camera setup, packing a mighty shooter.

Stay tuned for more details about the Xiaomi Mi Mix 4, as the company is expected to reveal the first official teasers in the coming weeks!