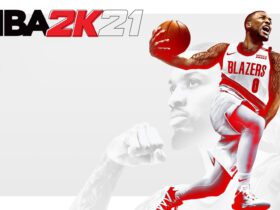 Another week has just passed, and the Top 10 TV Shows is thriving, according to JustWatch.

The much-awaited sequel of Sex And the City, And Just Like That, has reached eighth place on Top 10 TV Shows, right in front of Hawkeye and The Facts of Life.

Other TV shows include Yellowstone on the first position, Yellowjackets, A Christmas Carol, and Doctor Who.

As for the Top 10 Movies, The Grinch has reached the top position, and it seems that we’re getting closer to Christmas more and more.

Other movies include How the Grinch Stole Christmas, Scrooged, Venom: Let There Be Carnage, and Rudolph the Red-Nosed Reindeer.