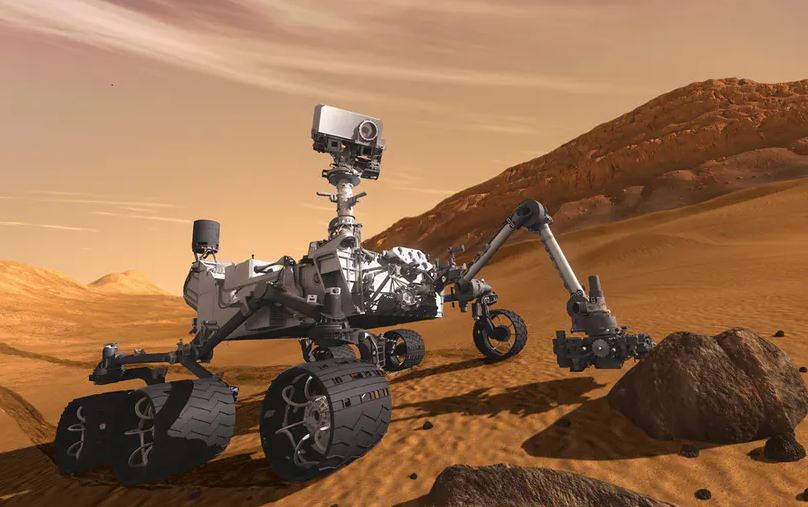 Have you ever been stuck in a boring meeting and wished you could just have the latest and greatest Android version to play with on your phone? Having the latest Android version is like having a secret weapon to make any dull moment a little more exciting. It’s like upgrading from a bicycle to a Ferrari. You’ll have access to new features, better security and performance, and you’ll be the envy of many of your friends.

Sony has a reputation for making high-quality and innovative smartphones. The company has a long history in the industry and has released a number of flagship devices that have received positive reviews for their design, performance, and camera capabilities. Some of the latest Sony smartphones have features such as 5G connectivity, high-resolution OLED displays, and advanced camera systems.

Sony Xperia 10 IV was released last year, and it’s one of the company’s best phones.

Sony started rolling out the update to the latest Android version to another one of its phones, the Xperia 10 IV model, according to XDA. Other phones of the famous manufacturer that have received the update recently are Xperia 1 III, Xperia 5 IV,  Xperia 5 III, and Xperia Pro-I.

The Sony Xperia 10 IV is a high-end smartphone that boasts an impressive OLED display. The 6.0-inch screen has a resolution of 1080 x 2520 pixels, with a 21:9 aspect ratio, which provides a cinematic viewing experience. With a screen-to-body ratio of 82%, the phone offers an immersive display that makes it ideal for streaming videos, playing games, and browsing the web. The display is protected by Corning Gorilla Glass Victus, which is known for its durability and resistance to scratches and cracks. The Triluminos technology enhances the display’s color accuracy and overall visual quality.

So, don’t be caught with an outdated version of Android for your Sony Xperia 10 IV. Update your phone and join the cool kids club. Your phone (and your inner child) will thank you.