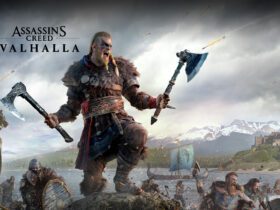 Samsung is getting ready to introduce a new smartphone under the praised A-series: the Samsung Galaxy A72! The upcoming mid-range handset is said to arrive with an improved design and upgraded specs.

Thanks to some fresh leaks, we get to know the new Samsung Galaxy A72, which resembles the Galaxy S series a lot.

Samsung Galaxy A72 Full Specs and Features Out Now 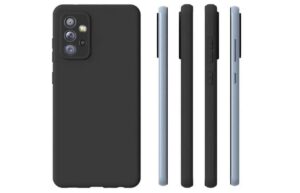 Samsung Galaxy A72 will flaunt a 6.7-inch AMOLED panel with an FHD+ resolution of 2400x1080p with a higher 20:9 aspect ratio and a sleek punch-hole cutout at the top centre.Â

Under the hood, the upcoming Galaxy A72 will get the power from a Qualcomm processor, the Snapdragon 720G chipset paired with 6/8GB RAM and 128/256GB onboard storage.Â

For extra space, the smartphone offers a microSD card slot.Â

The Samsung Galaxy A72 will ship with Android 11 OS topped with OneUi 3.0.Â

A battery of 5,000mAh with support for fast charging via USB Type-C port will keep the lights on for several hours. 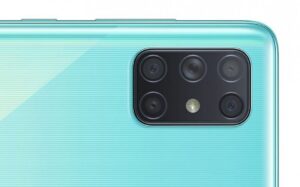 Upfront, a camera of 32MP is said to capture the best selfies and record high-quality videos thanks to a 1080p feature with 30fps.

The upcoming Galaxy A72 has an overall design inspired by the famous Galaxy S lineup. But, like most budget-friendly and mid-range phones from Samsung, the new Galaxy A72 features a plastic unibody with a plastic frame.

The smartphone has been IP67 certified, and it can resist dust and accidental water splashes.

Samsung should release the first details about Galaxy A72’s launch event in the coming weeks. Information about the smartphone’s pricing and availability is still unknown.