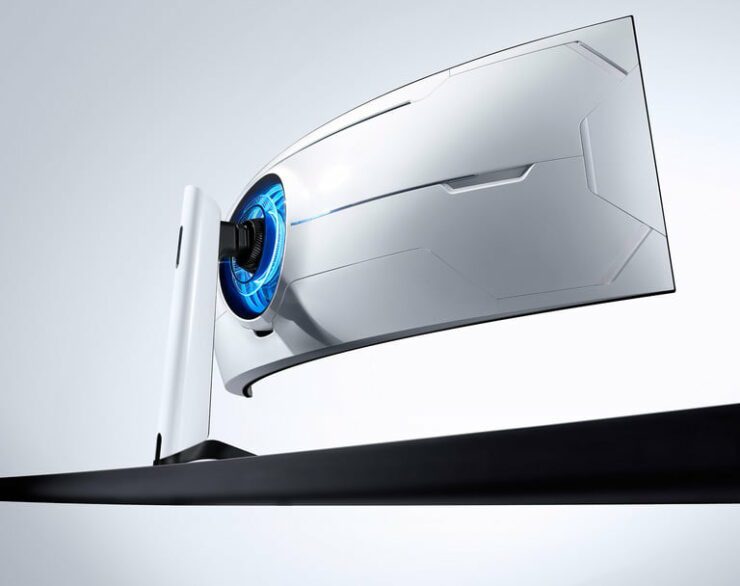 Along with iOS 16, Apple has finally revealed the new MacBook Air at its Worldwide Developers Conference that started on June 6th. The device features, among others, a new look, an M2 chip and four color options. Here’s everything you need to know about the new MacBook Air.

The MacBook Air has undergone a total facelift, showing a completely new design. The most striking feature is its very slim appearance, being only 11.3 mm thin and weighing only 2.7 pounds. According to Apple, the redesign reduced the volume of the MacBook Air by 20 percent, through the optimized integration of the components. The MacBook will be available in the colors silver, space gray, midnight and starlight.

The new MacBook Air features Apple’s second-generation M-series chips, which are also included on the 13-inch MacBook Pro. Apple stated that the “M2 features a next-generation 8-core CPU with advancements in both performance and efficiency cores, along with Apple’s next-generation GPU, which now has up to 10 cores — two more than M1.” According to Techradar, the M2 chip is meant to offer an 18% faster CPU and a 35% faster GPU, being designed with the purpose of improving video workflows.

Being designed with slim bezels, the new MacBook Air incorporates a 13.6-inch Liquid Retina display, which is 25 percent brighter than the previous one. The new display can support one billion colors, providing more image depth and vibrance.

The recently announced MacBook also includes a brand new 1080p FaceTime HD camera, with an improved image sensor and higher resolution and better performance in low lighting conditions. The camera was specially designed for good video-call quality in any surrounding environment. At the same time, the MacBook Air is fitted with a four-speaker sound system and three microphones, thus providing an improved audio experience.

Apart from all of the above, the new MacBook also comes with better video editing performance in Final Cut Pro, faster photo editing capabilities and a battery that lasts all day long, which MacBook users have already been accustomed to.

Apple has confirmed that the deliveries for the new MacBook Air will start as early as July. However, tech experts expect potential delays in the confirmed delivery date due to the current electronic component shortages on the market.