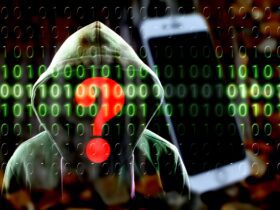 Calling the Customer Support Might Get You Infected With Malware

all it a space delivery: After six years in space, the Japanese probe Hayabusa-2 returns home, but just enough time to drop precious asteroid samples there before embarking on a new mission.

This refrigerator-sized probe, launched in December 2014, has already delighted scientists by landing on an asteroid some 300 million kilometers from Earth and collecting material there.

But its work is not yet finished: scientists from the Japanese space agency (JAXA) plan to extend its mission by more than ten years by targeting two new asteroids.

Before that, Hayabusa-2 must drop a hundred milligrams of particles from the asteroid Ryugu (Dragon Palace, in Japanese) which scientists hope will provide clues to the solar system when it was born 4.6 years ago. billion years.

These materials could explain how matter is dispersed throughout the solar system, why it exists on the asteroid, and how it relates to Earth , project leader Yuichi Tsuda told reporters.

The samples, collected during two crucial phases of the mission last year, are in a capsule that will separate from Hayabusa-2 some 220,000 kilometers above Earth and then plunge into the southern desert of L ‘Australia early Sunday. 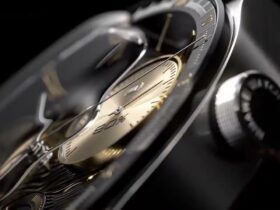