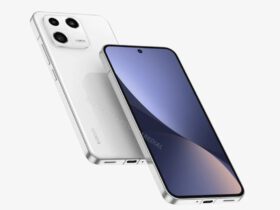 Fortnite chickens may seem like angry balls of feathers and beaks, but they are nearly harmless as they will run away from players as soon as they get close.

In contrast to some wildlife, you can’t tame Fortnite chickens, but they have specific purposes in the game.

If you dash in and grab a chicken before it escapes your clutch, you can turn it into a momentary glider, floating through the air to the island.

However, if you hunt it instead, you will be granted some meat to recover your HP.

Here is a map where you can see Chicken hunting spots.

As you can see, chickens can be found mainly in the northern region of the island.

As it is the case with wildlife, the locations are mere approximations, and you should expect the animals to roam freely during matches.

However, if you desperately have to find some Fortnite chickens, you should search east of Pleasant Park, or Corny Complex, as they are the most favourable areas for the search.

If you aim to fly with a Fortnite chicken, you must run-up to it and quickly press the interact button when the Grab prompt is displayed.

It is simplest to do this step as soon as you approach the animal. Getting it startled will lead to fleeing, which makes the task of catching them considerably harder.

After you grab one of the chickens and are holding it, the jumps you make in-game will be significantly higher than usual, and you will float back to the ground at some point. Leaping from a high point will let you glide even further without taking any sort of fall damage, which is neat.