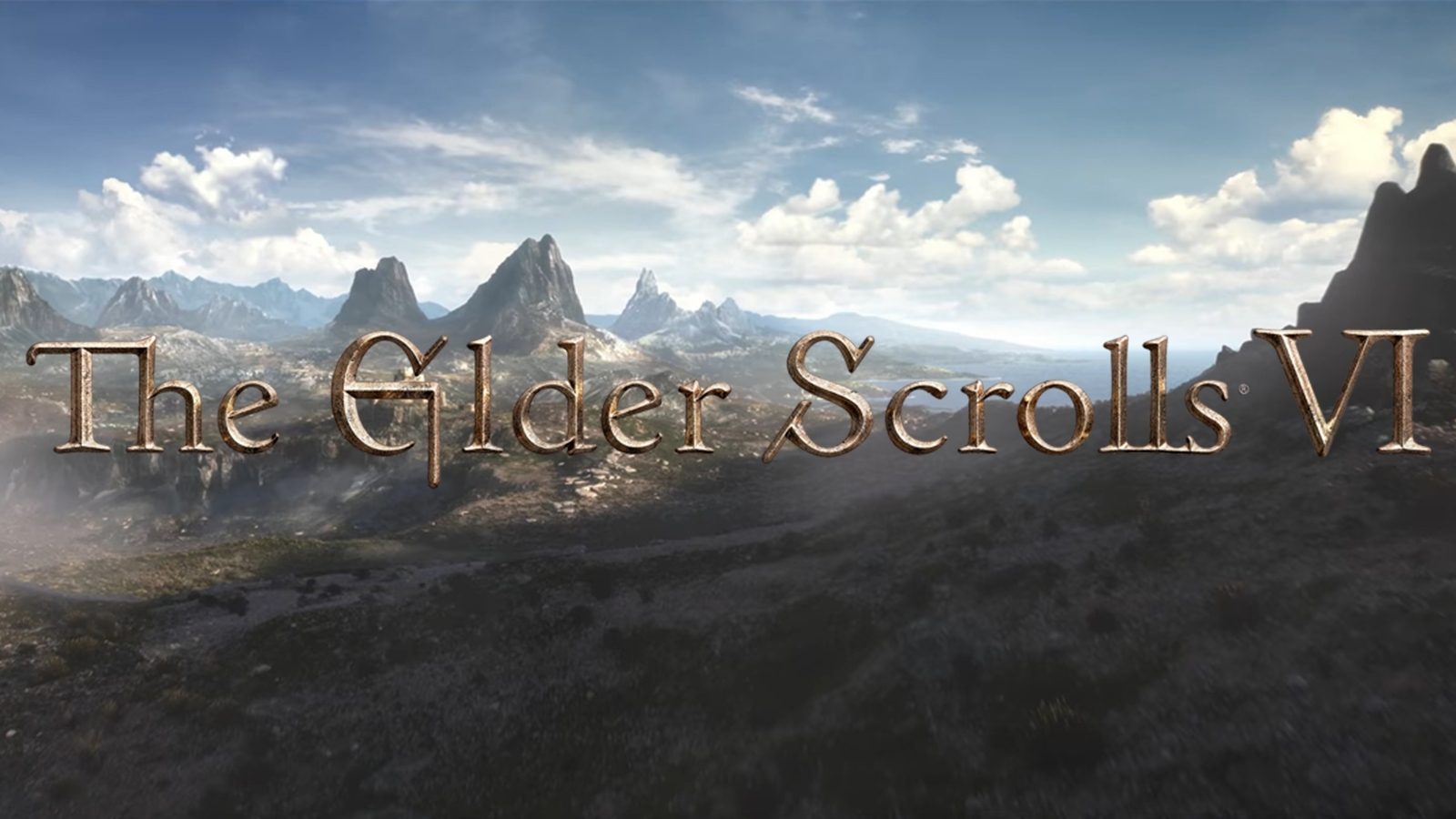 The rapid progress of Chinese startups in software, internet marketing, and user-interface design has resulted in a surge of Chinese companies establishing themselves as a competitive alternative to Western giants in almost every sphere of business. The huge leap forward by Chinese companies in the past few years is not an accident but the result of a deliberate policy by the country’s leadership aimed at transforming the country from a manufacturing power to an innovation economy.

Why is this relevant?

The internet has changed the world, and technology is now taking a turn. China provides a bright future for tech, and the trends point towards that. As the world’s most populous country, China plays a pivotal role in the progression of global technology. The internet has been a key driver in the recent years, and, as outlined within this year’s Smartphone app development report, we have seen a significant rise in Chinese eCommerce through mobile payments being used by almost half of the country’s population.

China has seen extraordinary internet growth in the past year. In the past 12 months, 85 million new internet users have joined the web, equating to an increase of 161 users every minute. Meanwhile, the worldwide birth rate is 266 births per minute. The Chinese tech industry is on the rise, and it will continue to be one of the most influential forces in the future of technological advancement.