Chrome’s New M99 Update Makes the Browser Faster Than Safari, According to Google

NPCs are essential in Fortnite for the best in-game experience and to develop many skills, including earning some sweet XP and leveling up.

All the NPCs in Fortnite Chapter 3 Season 3

NPCs have proved to be super helpful in Fortnite and have become one of the most popular features in the game. An NPC is great because it can offer you bounties and quests to complete and collect some Gold Bars or buy some weapons and resources.

There are only a few NPCs in the new Fortnite Vibin’ season, but they’re still pretty cool! Check them all out below: 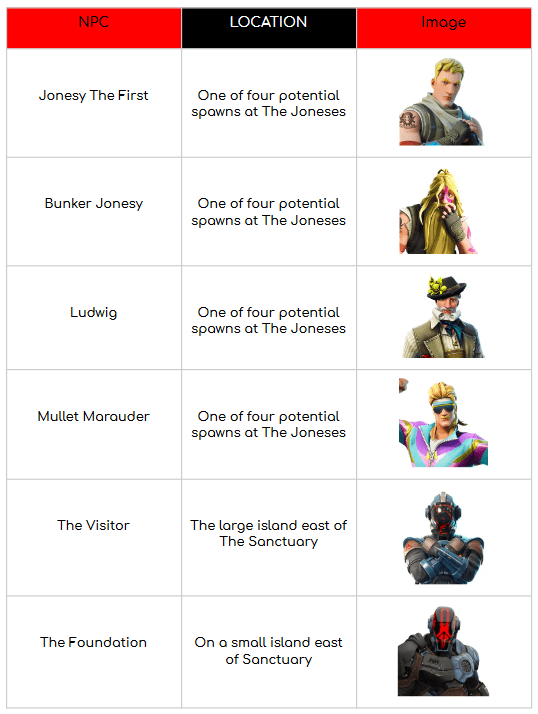 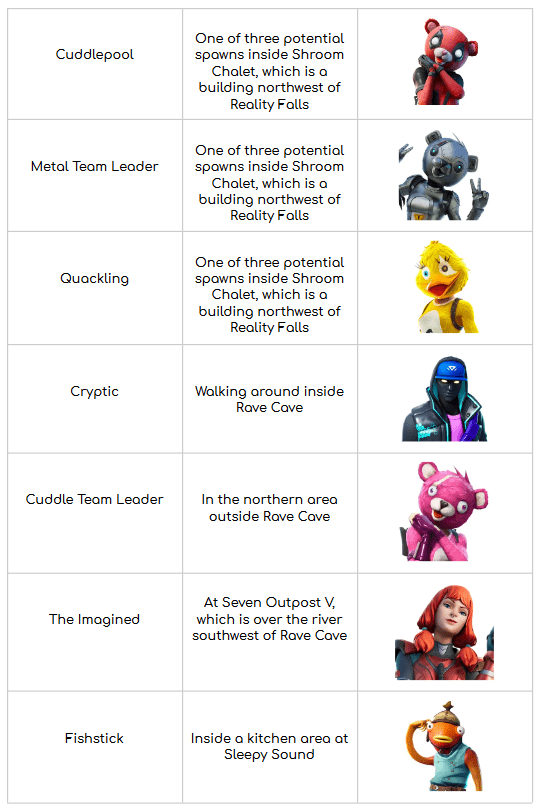 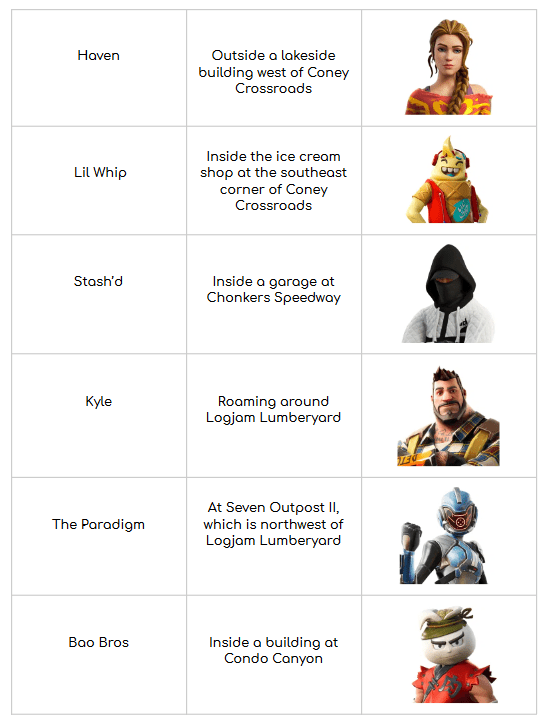 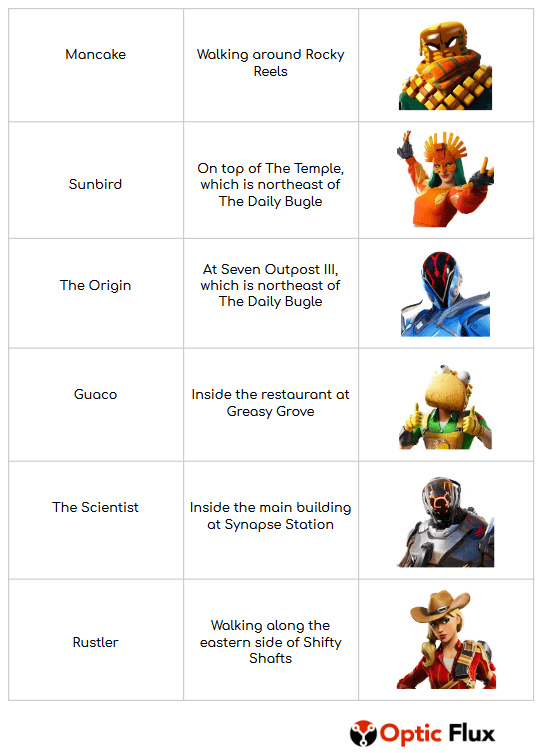 As previously said, there aren’t many new NPCs in Fortnite Chapter 3 Season 3, but that doesn’t mean we should feel down about it. We have up to 25 NPCs compared to the 46 back in Chapter 2 Season 6.

However, one of the best things out there is that many NPCs spawn randomly in the same area. How cool is that?

That happens mainly because some locations are themed, including the Jonesy-inspired NPCs who pop up at The Joneses. We might see of them and even more soon!