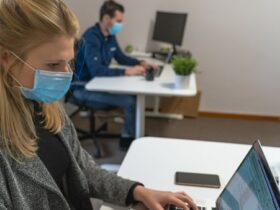 Long Covid Could Alter Cognitive Functions of the Brain

Curious about the new Indiana Jones quests and rewards in Fortnite Chapter 3 Season 3? You might be surprised at what the movie icon Indiana Jones prepared for you.

Epic Games has teased Indiana Jones’ arrival in Fortnite for quite a while now, stirring quite the buzz among fans. Now, you can complete a set of brand-new quests and unlock some cool Indiana Jones-themed cosmetics and even the skin.

What Are the Indiana Jones Quests in Fortnite?

It’s no secret anymore: Indiana Jones is now the best that you get from the Fortnite experience! Below there are all the Indiana Jones Quests and the rewards they unlock: 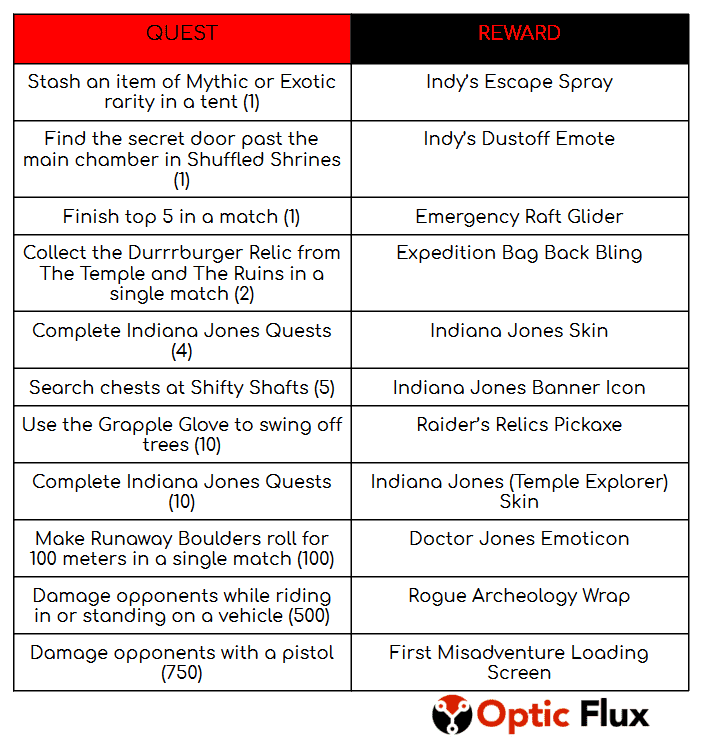 The Indiana Jones skin is clearly a big win here, among other sleek cosmetics you shouldn’t miss! The quests are indeed challenging, from damaging opponents and searching for some chests to finishing top 5 in a match. But, hey! That doesn’t mean you shouldn’t give it a try. The in-game experience could totally boost your skills.

The quests aired today (July 6), and they’ll be available until the end of Fortnite Chapter 3 Season 3. That’s quite fair, right?

How to Get the Indiana Jones Skin in Fortnite?

You can unlock the Indiana Jones skin in Fortnite only by owning the current Battle Pass and completing four Indiana Jones Quests. That’s it!

And if you’re willing to show your best skills, you can unlock the bonus Temple Explorer outfit for Indiana by completing 10 quests. Of course, the rest of the rewards are really tempting, so why not grab each one of them?

For more cool and challenging quests, you can also check out the Fortnite weekly quests and the Vibin’ ones. You should know that Epic adds new challenges from time to time, allowing all players to earn that sweet XP and level up.